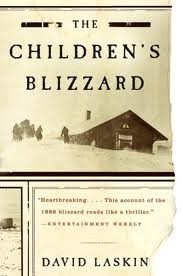 Imagine being caught in a blinding snowstorm on the Great Plains with fierce winds sweeping across the hills and valleys and heavy snow blurring out land forms and landmarks.

Anyone out in that type of storm would surely be lost.

In 1888, there was just this type of storm. It came up without warning. It has been called the Children’s Blizzard or the Schoolhouse Blizzard. One of the great tragedies was that children were in school and far from home when the storm happened.

The lack of preparedness occurred because of a primitive weather service, a new administrator, and primitive communication.

In 1888, the U.S. Weather Service was in its infancy. The government only recently had made the weather service a governmental function. They were also a long way from perfecting weather forecasting.  (See “How the U.S. Weather Service Began.“)  In addition, First Lieutenant Thomas Woodruff, the man in charge of the St. Paul office, had only recently assumed his job.

Communication, particularly in agricultural communities, was limited. With no radio, television, or Internet, people relied on newspapers or would sometimes stop by to check any Western Union notices tacked up at the post office.

After reading David Laskin’s book, The Children’s Blizzard, one comes away with gratitude that we do have a relatively reliable weather warning system. While there are many times, the storm fizzles out or changes path, for the most part, towns and schools usually have an opportunity to prepare for bad weather. 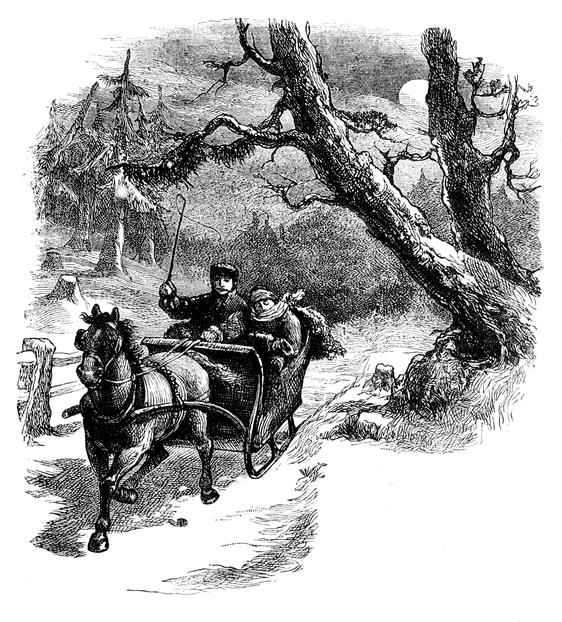 Families on the Great Plains generally judged by the sky and the season and to determine what weather the day would hold. Ironically, part of Minnesota where much of David Laskin’s story takes place (about 200 miles southwest of Minneapolis) was primarily inhabited by Norwegians. These families knew bad weather and were all too familiar with what snow and ice and cold could do.

David Laskin quotes numerous documents that showed that residents found the morning of January 12 to be almost balmy in comparison to the frigid weather that preceded that day.

Because the weather seemed to be warming up, more people were out and about. Children who had been kept home during the frigid temperatures of the previous days begged to go to school, and farmers went into town on errands or were out checking on their livestock when the storm developed.

Perhaps because he was new, Lt. Woodruff worried about sending out too many “cold wave” warnings. The night before he looked at the readings and decided on a milder prediction. He sent this to the Western Union office for distribution. (1-11-1888) 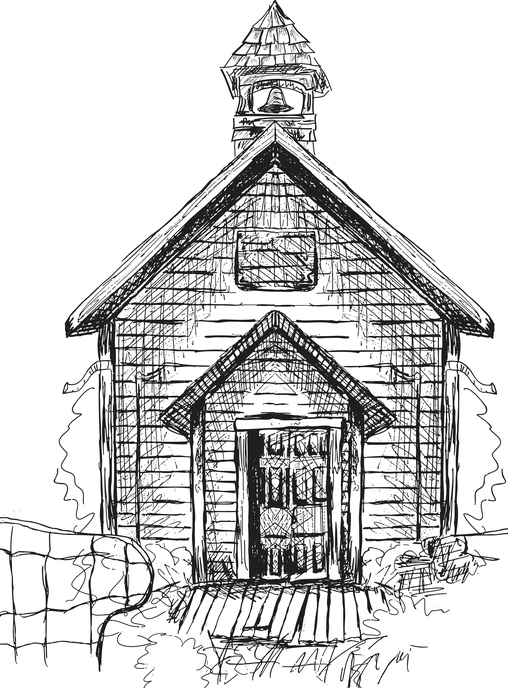 But change came quickly. In Groton, Nebraska (just one of the Midwest communities affected), the sky darkened about 10:30 a.m., and the teachers became concerned. They needed to close school so the kids could get home.

The farmers who happened to be in town heard the news. Driving drays and sleds pulled by horse teams, they arrived to load up the children. One young boy ran back to the classroom at the last minute to get something. By the time he returned to the door, the sled had left. He struck out on his own but lost his way because the snow was so blinding.

Other tragedies included a schoolteacher who attempted to lead his class to a nearby home. Another kept the children in the schoolhouse, burning whatever they can to try to keep warm. Teacher Etta Shattuck was needed at her family home, so she cancelled class in advance. The storm came up when she was on her way to the train station. She felt she would be okay if she followed a fence, however, she became disoriented and lost her way.

By the end of the blizzard, the death toll was 235 people, many of them children.

Today the weather bulletins we receive via radio, television, and the Internet are greeted with sighs of frustration that we are going to encounter yet another day of inconvenience. But overall, it’s a gift that we have an idea of what is coming. School delays? Trains on reduced schedules? Roads icy? We are forewarned.

Two months after the schoolhouse blizzard, New York experienced a storm of similar magnitude. The Blizzard of 1888 is one that goes down in New York history.

The storm has particular meaning for me. A few years ago, I was researching the history of the nineteenth century house in which we lived in Westchester County.  To my surprise, I found a front page story in the local paper of March 1888 about the day ground was broken for building our house. The contractor had placed stakes on the property outlining the shape of the house. Then the snows came overnight. The snow was so heavy and it came so fast, that the stakes were fully buried for a week or two, delaying construction.

It was a different day when that type of story made news!

6 thoughts on “The Schoolhouse (or Children’s) Blizzard of 1888”