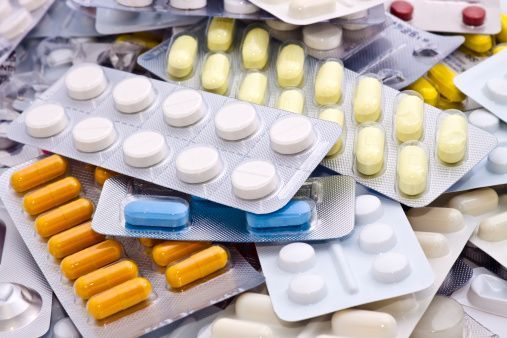 built up layer by layer. The number of layers determined the strength of the pill.Up until 1884 medicine had to be taken in liquid form. When it was formulated into pills, the covering was often so firm that it didn’t dissolve as intended. This meant the delivery of the dosage was erratic at best.the inventor of the dissolvable pill.

The pill that resulted was easily crushable and as a result it dissolved well in the stomach (known as “friable.”)

Upjohn patented the process in 1886. Next, he and his brother set up the Upjohn Pill and Granule Company in Kalamazoo, Michigan, and later that year and they installed machines William had invented that could mass-produce the layered pills.

While his brother ran the manufacturing company, William thought about how to sell the product. His marketing plan involved sending doctors a small pine board with two types of pills—his new friable pills and the older type of pills that had the hard shell. The literature inside the package suggested that the doctor should try to crush both pills. Of course, only the friable pill would break up, and Upjohn’s literature pointed out that this would mean it would break down in a patient’s stomach as well.

One of the Upjohn brothers’ first products was quinine pills, and they soon started making the first candy laxatives. Over the next 100 years the company produced over 186 different medications in pill form, and as we all know, the dissolvable pill is still used today.

In 1995 the company merged and became Pharmacia. In 2002 the entire company was purchased by Pfizer.