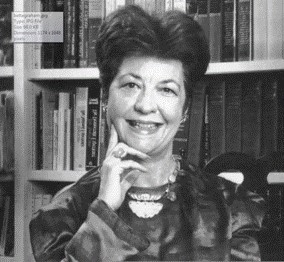 The inventor of the correcting fluid Liquid Paper was a woman by the name of Bette Nesmith Graham (1924-1980). Her work as a secretary and her background in art were inspiration for her invention.

She was born in Texas, and became a secretary after high school. She married her high school sweetheart, Warren Nesmith, and in 1942, she gave birth to their son Michael. (Michael grew up to be the guitarist for the rock group, the Monkees.)

As America entered World War II, Warren Nesmith joined the military and had to leave Bette at home with their son. To support herself, Bette continued to work as a secretary. When Warren returned from the war, the two soon divorced. Bette knew that she needed to keep working to support herself as a single mother.

By 1951, she worked directly for the chairman of the Texas Bank & Trust Company in Dallas. She was there during the time that offices were upgrading to electric typewriters, and Bette found the keyboards so sensitive that it was easy to make mistakes.

Bette took great pride in her typed letters and was distressed by the errors. Typewriter erasers made a letter look messy, and she wondered about alternatives.

She always loved art and painted as a hobby.  She knew painters simply painted over sections of an artwork they didn’t like. This gave Bette an idea. Working at night in her kitchen, she created a water-based tempera paint tinted to match the typing paper. She put the liquid into a clean nail polish bottle in order to take it to work with her.  Because she was embarrassed about the mistakes, she waited until the area around her desk was quiet in order to correct the letters.

When her boss failed to comment on the covered-up mistakes, she knew she had created a useful product. She began sharing it with a few other secretaries.

She continued refining the product, working with a chemistry teacher to perfect the right formula.  At the start of the business, she mixed up batches in her kitchen using her blender. She employed her son and his friends to put the liquid into the bottles, trim the small brushes so that they were easier to use on small mistakes, and add labels. Initially the company was called the MistakeOut Company. Michael Nesmith remembers that at the start his mother couldn’t afford the $400 to patent the formula.

On weekends she wrote letters and set up appointments to meet with companies that might market and distribute the product but it was slow-going.

By 1958, the business was occupying all her time. That year she applied for a patent and changed the company name to Liquid Paper. Publicity in an office supply magazine resulted in a major order from General Electric, and that was the big break she needed. 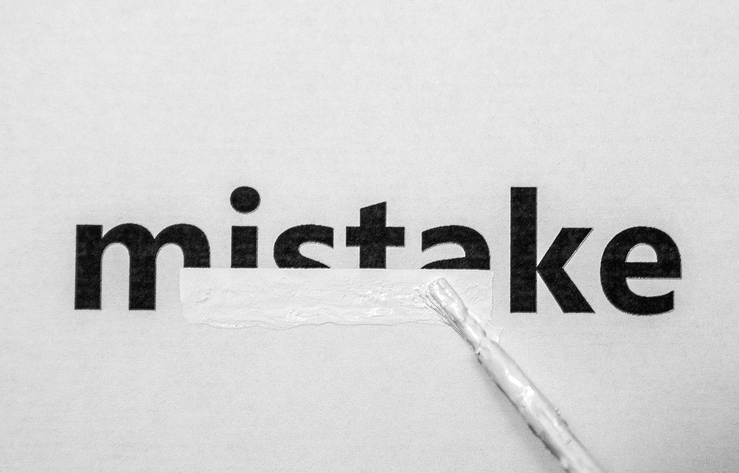 Bette Nesmith Graham moved out of her kitchen and operated her business from a trailer and then moved to a small house. In 1975, she opened a fully-automated plant for making and packaging the product and moved her office into official headquarters in downtown Dallas.

By 1975, the company was producing 25 million bottles a year and was more than holding its own against companies like Wite-Out (created in 1966).

By this time, she was having health problems and wanted to leave a legacy that would benefit others. Using the profits from the business she established the Gihon Foundation to support women in the arts, and the Bette Clair McMurray Foundation which provided similar support for women in business.

In 1979, the Gillette Corporation bought Liquid Paper for $47.5 million plus royalties. A year later, Bette Nesmith Graham died of complications from a stroke.

Her son inherited a share of the fortune with part of it still going to support her foundations. While the foundations have been placed under a larger philanthropic umbrella, Bette Nesmith Graham’s money continues to do good.

As office processes are digitized and typewriters becomes items for museums, one would think that there would be no market for Liquid Paper or its competitor Wite-Out.  But sales of correction fluid are resilient.  Sales actually grew 1 percent from 2017 to 2018. No one has really studied why sales continue, but it is speculated that artists make use of the product. It is also still valuable to anyone who pulls out their thank-you stationery annually. If you’re out of practice writing notes by hand, correction fluid can still save the day.