This section began as a celebration of March and Women’s History Month; it continues as a regular feature because there are so many unrecognized women who have made major contributions to history. 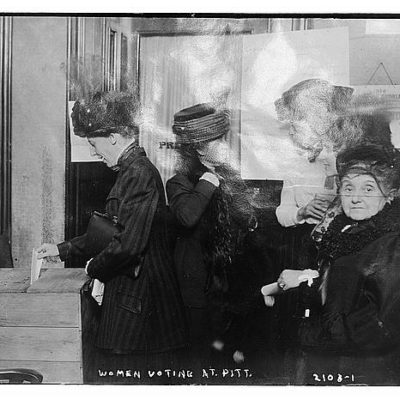 While the mid-term elections involved the constant media coverage of several female candidates (O’Donnell, Angle, McMahon, et al), the current tally shows that even when the last winners are determined, the number of women in elective offices will have dropped for the first time since 1978. Experts indicate that the number of women in the upcoming Congress is expected to slip slightly below the previous figure of 17 percent. This will bring the U.S. ranking to 90th in the world for the number of women serving in its country’s national legislature. 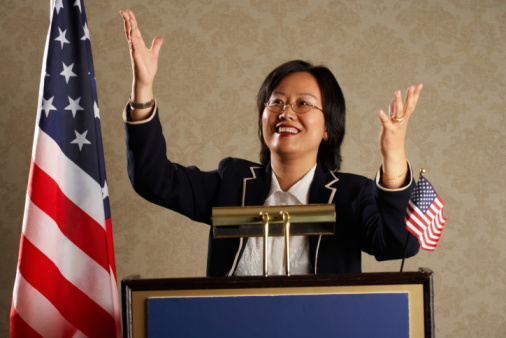 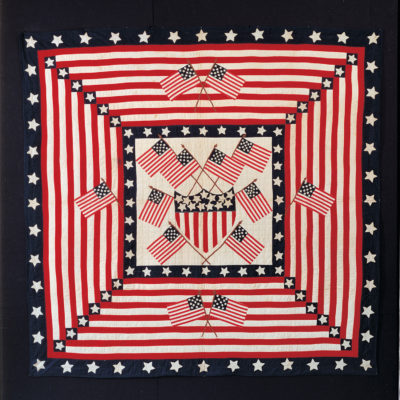 Women’s Equality Day is marked today, August 26, and it will likely be celebrated this year in much the same way it was celebrated in 1920–that is to say, hardly at all. 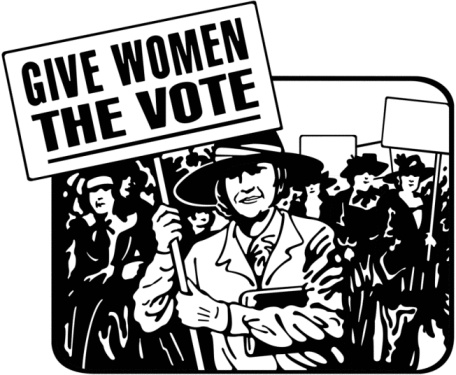 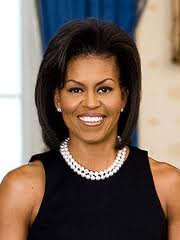