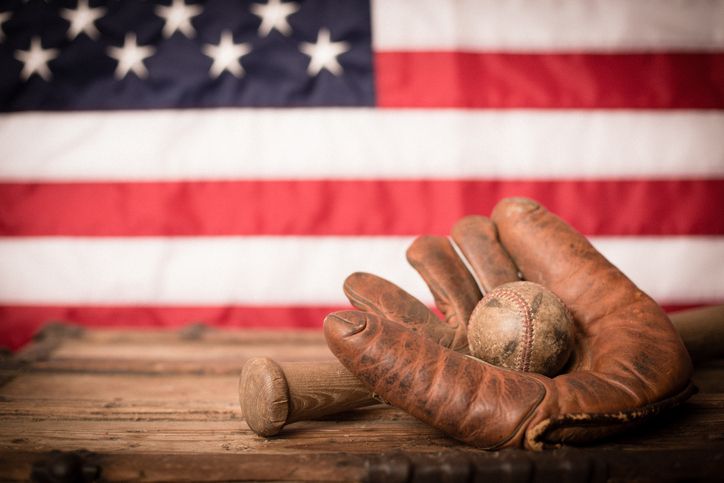 “Taft Throws Out Ball” read the headline of The New York Times on April 15, 1910. With that report on an easy toss of a baseball, a presidential tradition was born.

Since that time, most presidents have found a way to honor the sport that is often referred to as America’s favorite pastime. War, disasters, and the intricacies of presidential scheduling have sometimes prevented the president from being at a ballpark on Opening Day, but most have found some other opportunity to be a ceremonial part of the game. Jimmy Carter, perhaps the most reluctant, finally succumbed to pressure by throwing out the first ball at Game 7 of the 1979 World Series.

This year, President Donald Trump’s office has said he has a conflict the day the games begin. But it’s just the beginning of the season. He still has other opportunities to appear.

On April 14, 1910, President Taft—a true fan of baseball– attended Opening Day of the American League season in Washington. The Nationals were playing Philadelphia at Griffith Stadium.

Taft was accompanied by a coterie of people from D.C. Mrs. Taft attended, and Vice President James Sherman and other members of Congress were there to see the game as well.

The Times reporter wrote that Taft had a good time… “he sat through the entire nine innings and seemed greatly to enjoy the contest.”

Taft was a natural to start a tradition involving baseball. About a

month later, on May 5, he was in St. Louis, Missouri, where he was asked about his participation in that first game:

“The game of baseball is a clean, straight game…It furnishes amusement to thousands and thousands. I like to go for two reasons; first, because I enjoy myself and second, because if by the presence of the Chief Magistrate such a healthy amusement can be encouraged, I want to encourage it.”

During most years the ceremonial pitch took place at a stadium in the nation’s capital, generally where the Senators played. But by 1973, the Senators were no more. The original team moved to Minnesota to become the Twins. Then the team that replaced them in D.C. packed up and left for Texas to become the Rangers.

This meant that in 1973, President Richard Nixon, a Californian, was free to toss the opening pitch from a place of his choosing. That year the ceremonial pitch was tossed out for the Los Angeles Angels who played in Anaheim.

The style of the ceremony also altered over the years. When Taft began the tradition, he simply tossed the ball into the stadium from where he was sitting. It was then caught by a designated player. Over time, the ball-catch involved a group of players vying for the chance to catch that first ball. Because there was always the danger of the players being injured in the melee, team owners were delighted when the tradition of throwing the ball to one player was reinstated.

Ronald Reagan was the first president to toss the ball from the field. Now the opening pitches are always from there. Most toss from in front of the mound. A few are confident enough to pitch from the mound itself. A home team player is always in position to receive the ball.

In 1940, Franklin Roosevelt tossed the ball in such a way that it hit and damaged a camera belonging to one of the press photographers. Was Roosevelt nudged and therefore threw the ball to one side, or did the photographer jump into the ball’s path in an effort to get the perfect shot? We’ll never know.

Harry Truman was known as a lefty, but he actually was ambidextrous. In 1949 he tossed with his left hand, but in 1950, he threw twice—one pitch with each arm to prove that he could use either arm.

One year President Dwight Eisenhower regretted that he went along with a press request to toss a second ball for a better photograph. The second ball hit the umpire in the leg. 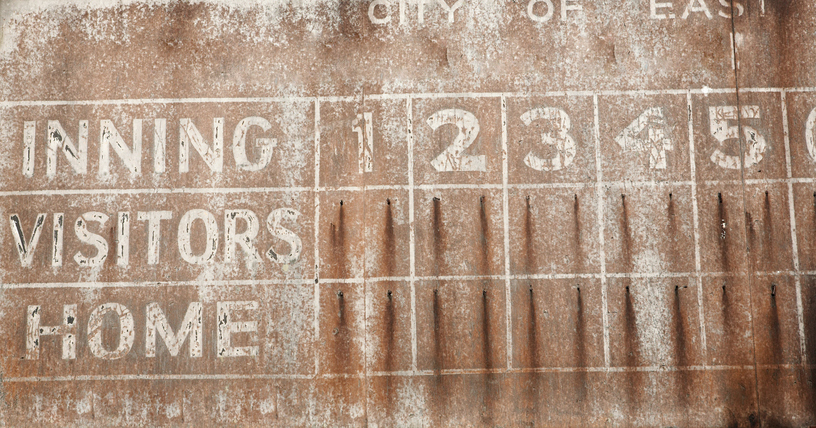 Great symbolism was attached to two different ceremonial pitches. The first heart-singing moment was on April 16, 1946, when Harry Truman arrived at a game to start the baseball season. Because of the war, it had been four long years since this tradition had taken place. We can only imagine the joy Americans felt when they saw that life was returning to normal.

The year 2001 was a heart-stopper. That autumn the world paused in grief over the tragedies of 9-11. Baseball games ceased for a six-day hiatus while the people of the United States began to register the new normal.

President George Bush wanted to be there.

Political pundits, newspaper reporters, and the public were worried. Should the president be in a public arena for a ceremonial event? Were there snipers in the area? Would a bomb be detonated? (Would our lives always feel threatened?)

“Bush, wearing a New York Fire Department windbreaker, walked to the mound, and fans burst out with applause.

“After giving a thumbs up to fans at the top of the mound, Bush threw the ball on a line to the Yankees’ backup catcher, Todd Greene.”

According to Bleacher Report (9-2-2008), Ari Fleischer, White House press secretary from that time, said: “To see the commander in chief say, ‘I’m not vulnerable. I’ll stand right here on the mound at Yankee Stadium and nobody can bring harm to our country’ That’s what that appearance represented. It had tremendous impact.”

What the Ceremonial Pitch Is About

Above all else, that ceremonial pitch is about America, about a game 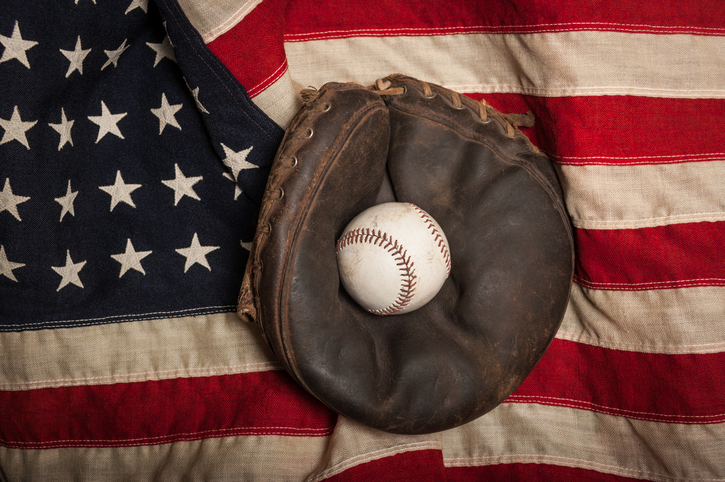 we have loved, and about people having a good time. In participating, the presidents celebrate our history, the game’s history, and the prospect of the fans enjoying a good and long season when they know their team is going to win—-this year.

There is still time for President Trump to fit a baseball game into his schedule. We hope he will.

Here are some other stories about baseball:

Baseball Catcher’s Mask: How it was Invented

and Fenway: America’s Most Beloved Ballpark