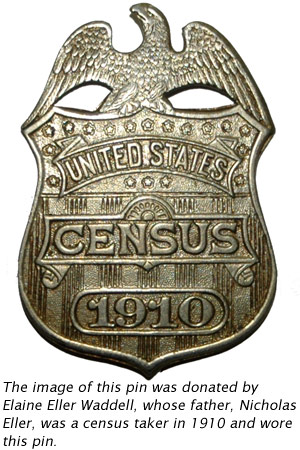 Every ten years the American government conducts the U.S. Census as mandated by the Constitution. The first census took place in 1790.

Few people realize how truly vital this population count is to our republic. Government by the people requires a regular effort to count the people. In essence, the U.S. Census provides a regularly updated blueprint for our democracy.

Blueprint for the Next Decade

Based on the figures obtained, the government makes extraordinarily important decisions that affect all Americans. Just some of the issues that will be resolved and adjusted include the following: On a federal level, apportionment of federal funds is decided. The number of seats each state has in the U.S. House of Representatives also fluctuates with the census. State governments use the census figures to plan school construction and develop social service programs. Local government use them to determine important issues such as allotment of emergency services. 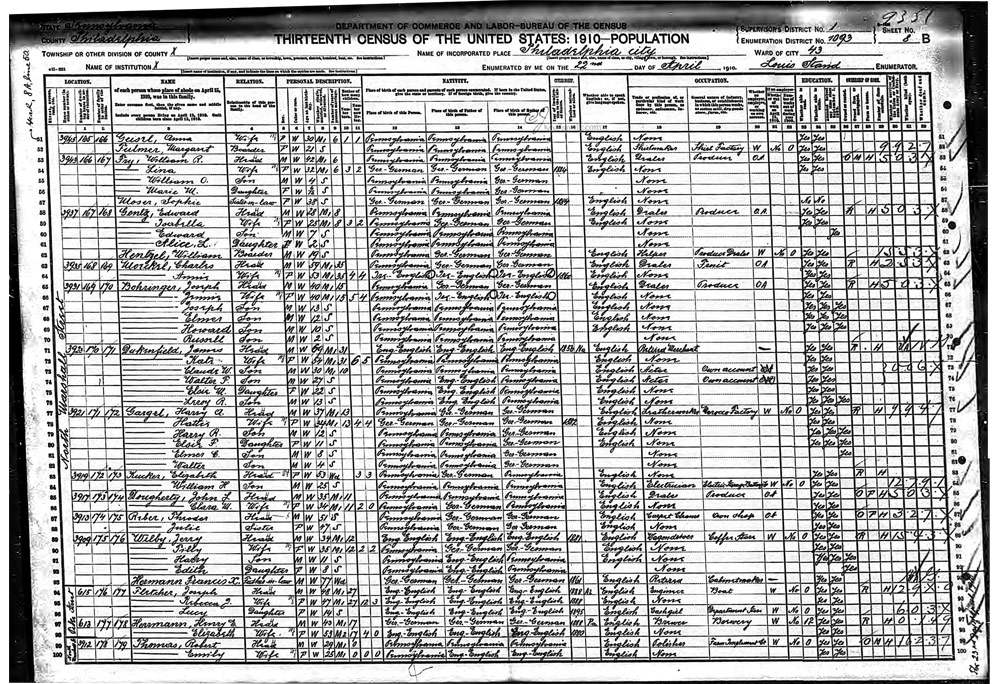 Until 1960, the census was primarily conducted by door-to-door canvassing done by “enumerators.” After 1960, officials realized that with a fast-growing mobile population they needed a better method. They began sending census forms through the U.S. Postal Service. For 2020, Americans will be given the option of filling out the form online. They will also be contacted by mail.

Today most people will receive the “short form” census that takes about 10 minutes to fill out; a portion of the population will be sent a longer form that is estimated to take about 40 minutes to complete.

Serious Effort Made to Count All

The last census is thought to have under-counted Native American and Alaska Natives by about 4.9 percent—a considerable number when you are allotting federal money or assigning state representation according to population.  The plan for 2020 involved hiring “partnership specialists” who know the languages of the different areas and can explain the census progress. But budgets have been tight this year, and not as many specialists have been hired as expected.

Because of federal delays, some local areas have funded their own effort to build grass-root engagement in preparation for the count. As Kevin Allis, the chief executive of the National Congress of American Indians, told a New York Times reporter: “This is to benefit for the next ten years for our children, and our grandchildren’s futures.” (New York Times, 1-21-2020.) 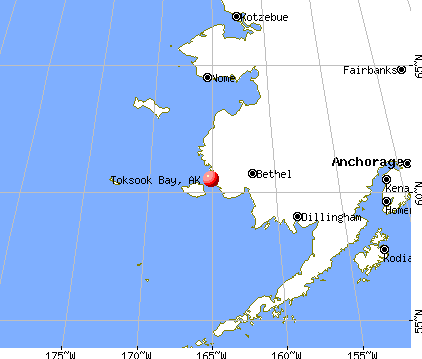 Each part of the country has a vested interested in being certain its inhabitants are counted, but it isn’t always easy.  In Toksook Bay, a remote Alaskan village in the western-most part of Alaska, representatives from the Census Bureau arrive in January. Many of the residents make their living by fishing, so winter is the only opportunity to find most of them at home.

The frozen ground during the coldest months allows census takers to travel to some of the more remote villages. They also need to be prepared for the fact that their travel may be by bush planes, all-terrain vehicles, and even dog sleds.

Not Answering is Against the Law

Those who neglect or refuse to fill out a census form are breaking the law. Fines can be levied for failure to participate. This is as true now as it has been in the past. Perhaps an example from 1910 best shows how  serious this is. Albert Falke, Supervisor of the Census for Manhattan and the Bronx in 1910, instructed his census takers to handle refusal in this way: 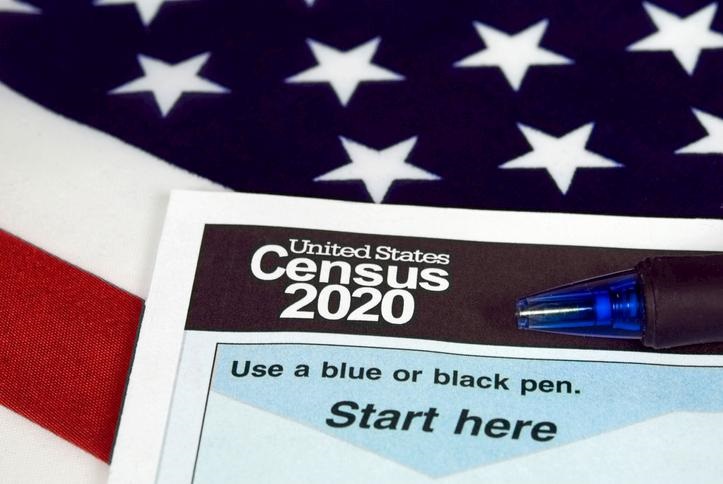 “If after kind words, a person refuses to answer, find a policeman and ask him to accompany you to the house. The policeman will instruct the person that it is a misdemeanor not to answer. If he still refuses to answer, report the matter to us and we will do the rest…” (New York Times, 4-10-1910)

Technology to help with the counting process began to be used as early as 1890 when the census bureau acquired an “electrical” machine that could tabulate responses. Office workers punched holes in cards to reflect the information gathered by enumerators.

Twenty years later—1910—a hole-punching machine was being used. Similar to a typewriter, the machine had 240 keys, and with it, the operator punched holes more quickly. The cards were then fed into a tabulating machine that punched pins through the holes in the cards to record an electric circuit to tabulate the count. All documentation supporting the results was to be preserved in vaults in case results were ever called in to question.

A Look Back at Other Census Challenges

If we were to look back a century to see what other challenges faced the census enumerators of 1910, we would find them seriously weighing their best options for getting everyone counted, just as the Census Bureau is doing today.

A scan of The New York Times of 1910 showed that there was great consideration as to how to count the transient population of New York City. Counting the homeless who stood in bread lines was discussed, but administrators determined that it would be impossible to keep from counting some people twice. Instead it was determined that they would select a specific night for enumerators to traverse the city, counting all who slept in the parks and the ferryboats. (New York Times, 4-21-1910)

Rooming houses were also visited. Enumerators explained their mission to the clerks on duty and then proceeded to go upstairs to wake each person, sit on their bed, and get answers to what was then a 32-question form.

Census Superintendent Albert Falke noted: “While conducting the raid [of the rooming houses], we saw all sort of unfortunate characters of the underworld…. We met broken-down magazine writers, literary hacks, and college men. A United States Minister, who many years ago was duly accredited to a foreign power was among them… He could speak twelve different languages. I won’t tell you where he was staying, or who he was, or what he looked like. It is against my oath.” (New York Times, 4-17-10)

The census of 1910 was the first year that questionnaires were distributed in major cities a day or two in advance. This gave people an opportunity to become familiar with the questions before approached by a census taker.

Enumerators in 1910 were paid 2.5 cents for each name for which all answers were obtained. Estimates were that enumerators could make $4-5 per day. Though there were far more applicants for the job then positions, the enumerators soon found that the job had its challenges.

The New York Times reported that after only five days, ten of the census enumerators (out of 1720 canvassing Manhattan and the Bronx) had resigned for “nervous prostration [from] ringing door bells and demanding to know things which were considered impertinent by some, especially the women.”

The impertinent questions involved issues like marital status and age. Those who resigned required a physician’s note because enumerators were fined $500 if they quit before the job was complete. (New York Times, 4-21-1910)

The Census This Year

This year the official day for the U.S. Census is April 1, and during the month of March all households should receive questionnaires. As citizens of the United States, it is our obligation to participate. The results will make a difference to our community, our state, and our country.

To read more about our government, read Does Your Vote Count? or Little-Remembered Stories of Women and the Vote.

“The Census Begins Where It Has Struggled Before: Remote, Frozen Alaska,” The New York Times, January 21, 2020.

Letter to the Editor “Housewives Not Unoccupied,” The New York Times, April 12, 1910.

“Census Taker Offers Coupon for Those Who May Have Been missed,” The New York Times, May 15, 1910.