April Fool’s Day has been a part of American life for a very long time.

During the late 19th century food pranks were popular. Because our cooking and eating habits have changed, many of the suggestions one might pick up from the past are no longer practical, but I did find one clever possibility on the Internet: Toothpaste Oreos.  Remove the filling from regular Oreos and replace with a white toothpaste. Let it harden for a few hours before serving the plate of harmless not-so-goodies.

Some April Fool’s pranks are done on a larger scale.  Here are some favorites I gathered to remind you of: 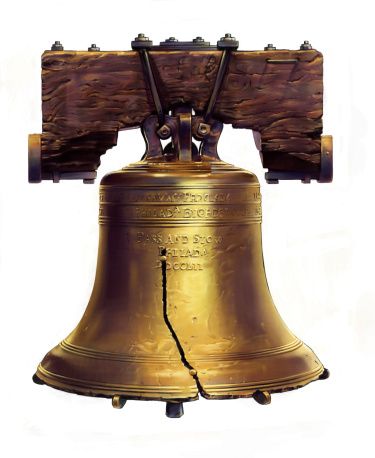