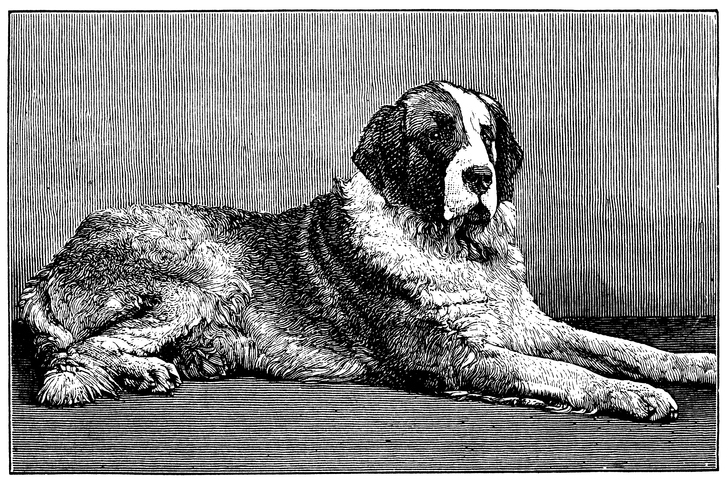 Often when I’m researching a story, I come upon another piece of information that is just too good to ignore. This story is from The New York Times, February 1882, reprinted from the Sacramento Union newspaper of February 1, 1882.

Headlined “The Remarkable Intelligence Displayed by a Valentine-Seller’s St. Bernard,” the story describes a merchant who runs a general store where valentines were sold. A “fine specimen” of a dog, a St. Bernard and Newfoundland mix, accompanied the merchant to work each day.

The reporter contends that though the dog had no special training, his regular attendance at the store taught him that no one leaves the store without having first exchanged money with a salesman. 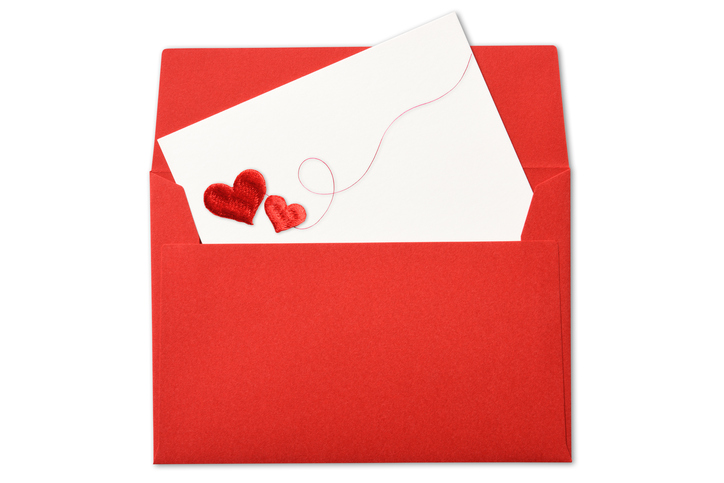 When a group of boys came in to examine the valentines, the dog became alert. “They were a rather rough-looking lot, and as soon as [the merchant] could leave other customers, he hastened toward the boys.”

With the approach of the shop owner, the boys concluded they had no need for valentines. But as they were leaving the store, “the dog arose, barred their passage to the door, and growled threateningly.”

The dog’s master was alarmed. He had never seen this reaction from his pet. He spoke sharply to the dog and urged him toward the back of the store.

The dog was still growling. As the boys turned to leave, the merchant “espied a package of valentines sticking from the pocket of one of the boys.  He immediately seized the youngster and searched him, and as a result found that he had stolen and stored away about his person a good supply of the tempting valentines.” 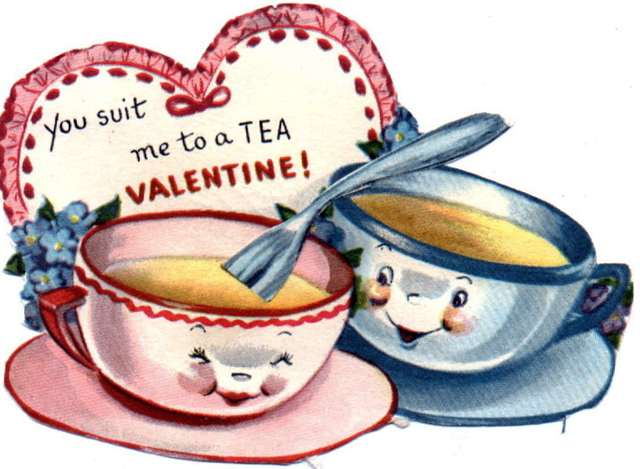 Once the valentines were taken away from the boy, the dog became quiet again.

The reporter concludes that anyone who witnessed this would have to believe that the dog “knew that the boy was stealing, and that it was his duty, as a faithful servant of a kind master, to do all in his power to prevent the loss of his property.”

Presumably, the dog returned to his nap and enjoyed a fine piece of meat for dinner. 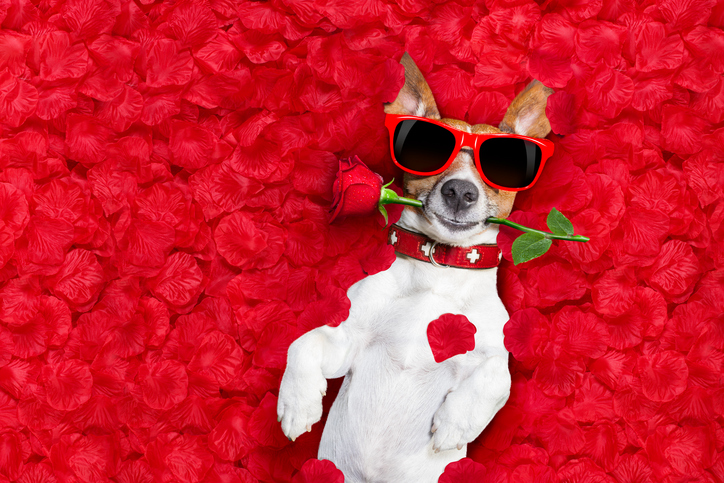 Perhaps our current news cycle ought to permit more time for stories of dogs and valentines. There’s something entirely refreshing about the time the reporter took to tell what is a relatively simple story.

To read about another intelligent dog, read A Smart German Shepherd.