Two bear cubs were the most unusual animals to be in residence at the White House during Thomas Jefferson’s presidency (1801-1809).

Throughout his lifetime, Thomas Jefferson (1743-1826) pursued scientific knowledge by studying all that came his way.  Explorers sent out during his presidency had standing requests from him to bring back anything they thought would be of interest. Lewis and Clark’s exploration of the Louisiana Territory was one of the first sources of items from the West. The men sent or brought back animal hides, antlers, snakeskins, and tribal clothing and tools from various Indian tribes.

Jefferson always loved hearing the stories behind the objects, and he displayed them in the entry hall of the White House. He strongly believed in sharing with Americans the new and exciting world beyond the Mississippi, so members of the public were invited to visit the White House to see the items on display.

Another explorer, Captain Zebulon Pike (1779-1813), also made lengthy expeditions for the government. In 1806 he had just returned from seeking the source of the Mississippi River when his commanding general ordered him to go West again to explore the southern portion of the Louisiana Territory. The military also wanted to know the location of the headwaters of the Arkansas and Red Rivers.

While exploring the area we now know as southern Colorado on the Pike Expedition (1806-1807), the men found what we now know as Pike’s Peak. It was mid-November so attempts to climb the 14,000-foot mountain were prevented by waist-deep snow. No matter, the discovery had been made.

As the men moved south in their explorations, they crossed into Spanish territory (there is some speculation that this was not an accident, and the U.S. may have sought additional information). The Spanish quickly took issue with the men’s presence, and the Americans were arrested and led back to Santa Fe where they were held for a time. Pike was well-treated and eventually it was arranged that the Spanish would escort Pike and most of his men back to American territory. Despite protests from the U.S., a few of the men who had accompanied Pike were held in Spanish prisons for several years.

On the way north, Pike encountered a man who was hand-raising two bear cubs.  Pike recognized that they were grizzly bears—different from and more ferocious than bears in the east. He felt the President would like to see them, so he arranged to buy them and have them taken back to Washington.

The cubs and Pike’s letter to Jefferson explaining the gift both arrived in Washington in October of 1807 at virtually the same time. 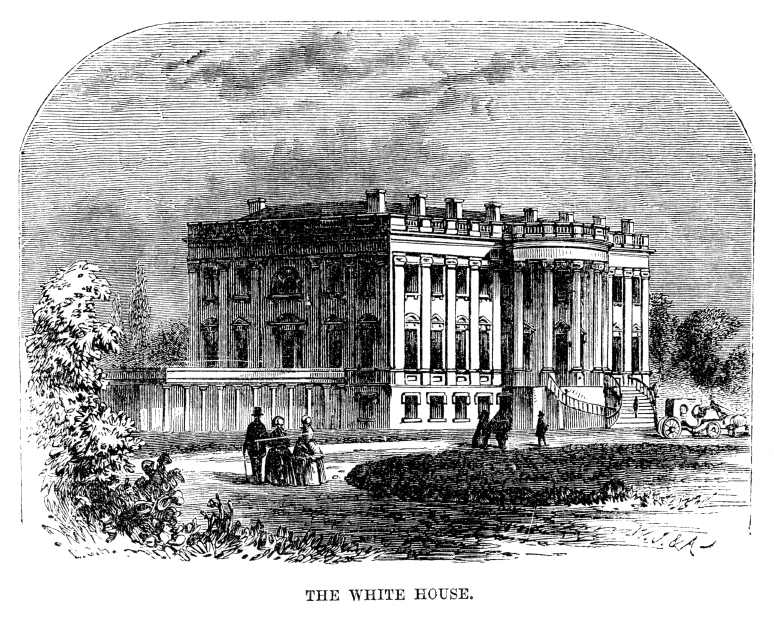 Jefferson was delighted to see the bears but he had heard enough from Lewis and Clark, who had recently paid him a visit, that he knew that the bears did not belong at the White House. He wrote to his daughter: “These are too dangerous and troublesome for me to keep.”

He did not want to offend Pike and quickly sent off a letter to the explorer thanking him for the gift and telling him of his plan to send them on to his friend, Charles Wilson Peale (1741-1827).  In his letter to Pike (November 6, 1807), Jefferson wrote of Peale: “He is attentive too in watching their [the bears’] manners and other circumstances that enter into their history…” 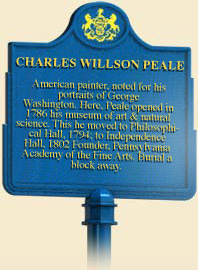 collecting natural history objects. He lived in Philadelphia and soon established a museum where he could display his collection as well as portraits he painted.  Over time, Peale acquired an impressive and diverse collection of botanical, biological, and archaeological specimens.

Peale was particularly fascinated with different species of birds, and he took great pride in mounting them for display himself. Occasionally he added live animals to his museum offerings, as he loved studying their habits.  Unfortunately his only effort at displayed a grizzly had ended badly. The bear was full grown, and after breaking free from its chain he destroyed his cage. To end his rampage, he had to be put down.

When Jefferson wrote about the two cubs, he noted they had always lived among people, and described them as “perfectly gentle” and “appear quite good humored.”  Peale agreed to accept the gift, perhaps swayed by the thought that they were just cubs.  Peale had high hopes for raising them to adulthood so they could be measured and weighed for better understanding of the breed.

Despite Peale’s enthusiasm, there were delays in arranging for travel and in building cages in which to house the animals in Philadelphia.  For that reason the cubs remained at the White House for two months.  Jefferson had an enclosure built on the White House lawn, and the bears were temporarily housed there where the public could see them.

The Bears at the Museum

Eventually the young bears were sent on to Philadelphia, and the plan for them worked for a time. However, as the bears grew older they became fiercer, and keeping them was becoming more of a problem. At some point, one of the bears broke out of his cage and terrorized the Peale family.  That bear had to be shot.  Soon the decision was made that the other bear had to be put down.

Peale determined they would be more valuable to him stuffed and mounted, and for many years the former cubs from the southwest remained on display at Peale’s Philadelphia Museum.