The Latinx culture is an important aspect of our country today.

In the 1930s during the Great Depression, Americans were looking for scapegoats, and in an effort to save jobs for “real Americans” they began rounding up and deporting many people who had moved to the U.S. from Mexico, a good number of whom were “real” U.S. citizens. In addition to being a wrong thing to do, the “repatriation” was tragic for many, often resulting in the separation of parents and children. 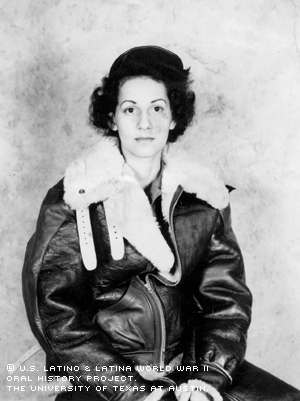 Activist in the Mexican-American Civil Rights Movement (which preceded Chicano activism) Organized first National Congress of Spanish-Speaking People (1938) Luisa Moreno was born in Guatemala in an upper-class family.  She … 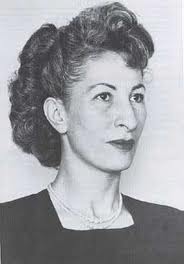 Rodolfo Gonzáles was born in Denver, Colorado, the youngest of eight children. His mother died when he was two so the children grew up in a household with only their father. The family lived in a tough section of town, Denver’s “Eastside Barrio.” 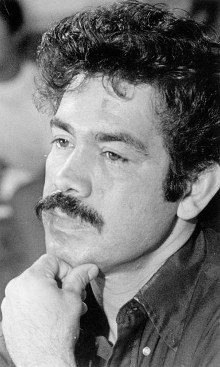 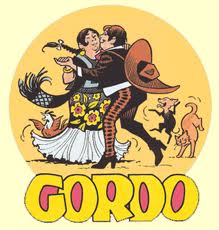 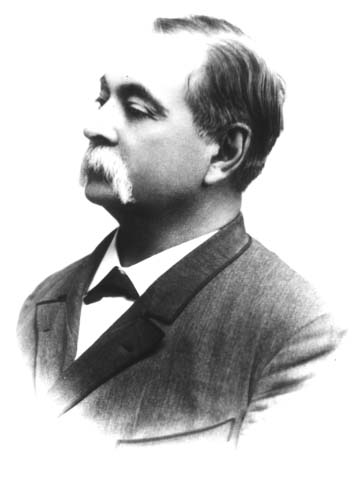 “Democracy can only work if the people take power,” says Dolores Huerta, and she has dedicated her entire life to addressing labor and social problems and then helping the people involved take appropriate power. 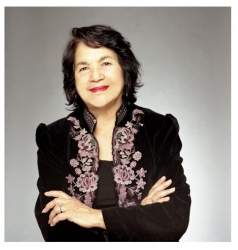